Seek Meaning, not a Cause or Crusade 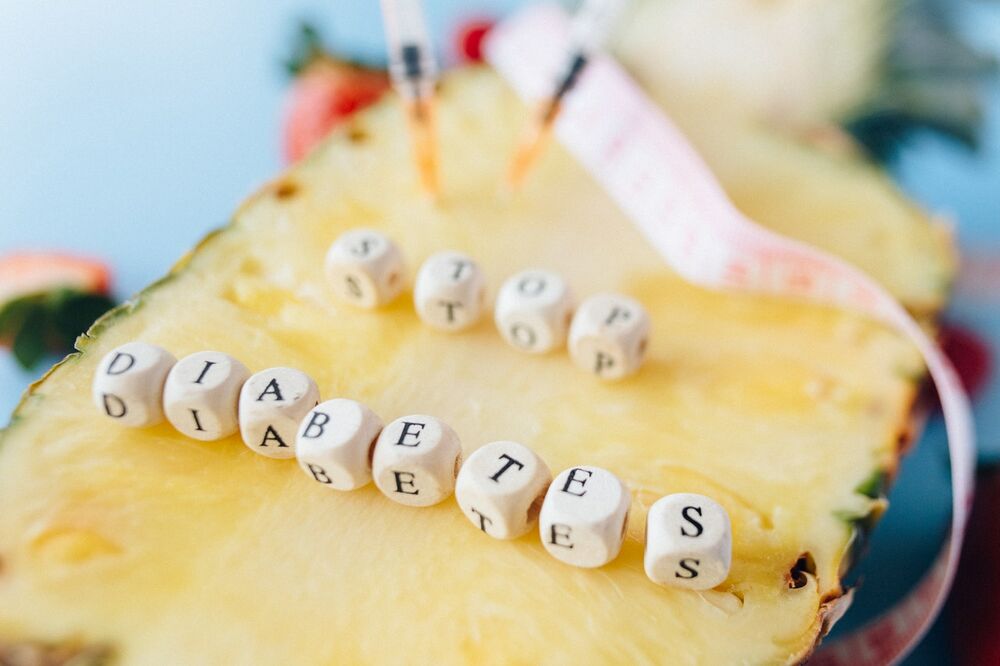 It is, generally speaking, a great time to be alive.  There is less hunger and poverty around the world than in any other time in human history.  Yes, it will continue to get better thanks to people who care enough to dedicate their time and effort to helping people and solving real-world problems.  But there is also a rise in “manufactured problems” and “manufactured meaning” in the form of inventing a boogieman to fight against: political rivals, people who behave in ways that you disapprove of, and false or misrepresented facts that cause thousands of people to rally against something that didn’t even happen.  So, what is the difference between finding something meaningful and finding a cause or crusade, and why is one more accurate than the other at helping you find genuine fulfillment?

All life is about growth toward positive outcomes: working today toward a better tomorrow.  Finding meaning in life is about finding growth-enabling activities that matter to you and contributing to those outcomes.  That could be loving music and joining a band, wanting to help people stay healthy and becoming a doctor, or wanting to know more about the universe and becoming an astrophysicist.  These are laudable life pursuits that directly improve the world in meaningful ways: ways that help others or benefit society or humanity in some way.  Success and fulfillment is about your contribution to those better outcomes.

There are many ways to contribute, of course: working in the profession, volunteering your free time, donating money, or raising the next generation of contributing citizens as part of a family.  Any work you’re doing toward positive outcomes will feel rewarding as long as it’s of interest to you and you feel it’s the right way for you to be contributing.

But there is one means of acquiring a sense of meaning that has a high risk of backfiring: activism.  Activism is dangerous because, on one hand, if you raise money to fight a disease and are able to invent treatments to it, it feels good and does good; on the other hand, though, if you scream, lecture, and rally people against something and it is ineffective or harmful, it feels righteous but doesn’t lead to a positive contribution to society.  At worst, people who pretend to be raising money for a cause but then actually keep it for themselves become grifters.  In that scenario, someone screamed, people were angered, money was given, but nothing happened.  Ironically, everyone feels better about themselves in that scenario…but nothing positive came of it.  In the worst-case scenario, rallying people toward violence and oppression means that the act made society worse off but felt justified in doing so (and might even believe that things are better somehow).

So, how can you tell the difference between the two?  Honestly, it’s not easy.  Generally speaking, if you can understand the cause-effect relationship between your/their actions and the result, you are safe.  If you donate money to a non-profit like St. Jude’s or the Red Cross, you know that your money goes to people who provide products and services to people who need healthcare or disaster relief, respectively. You give money, and you can see the people physically doing the beneficial work with that money.  On the other hand, vague marches or causes like donating money for “institutional change” or “to fight _[insert evil thing here]_”, that money will mostly be going to the people to continue to “fight” by traveling, holding rallies and events, securing counsel, lobbying, or raising even more money.

Now, to be perfectly clear, there are plenty of good causes that require investment that all goes to people talking: the right politician can put forth a law (or repeal one) that will make people more free or reduce injustice, and pure awareness might be enough to help people take the right actions or vote the right way to lead to a better society.  But, like drugs, gambling, or going to dozens of self-help seminars, you can do it more to feel good than to see actual positive change.  The rush of going to a place where everyone agrees with you and exhibits righteous indignation toward the “enemy”/“wrong”/“cause” of the day can be like any other self-indulgent behavior.

I lived in Washington, DC for a few years, and my favorite example of this was when thousands and thousands of people would swarm DC for an environmentalism rally and then leave the city covered in garbage, debris, and destroyed grass—kind of against your cause, isn’t it???  Irony is lost on some people, I guess.

When you see yourself binging the news or YouTube videos to get fired up about an issue, donating money to organizations where the outcomes from those donations are not clear, or participating in events where you mainly yell and scream at people, consider whether what you’re doing is a meaningful contribution to a better world or a self-righteous act of virtue signaling meant to inject your life with artificial meaning while you are really doing it to look good or feel good.

The worst form of this is the crusade.  In a cause, you mean well and at best directly try to help and at worse end up wasting your time participating in an event that didn’t do much but felt good.  But in a crusade, you are so adamant at making the change you want happen that you are willing to commit unethical acts to do so, which risks harming others and having a net negative impact on society.  If you’re fighting for rights or a new law, a peaceful march is a cause; a violent riot that people try to justify afterwards is a crusade.  Explaining the situation and how to make it better is a cause; demonizing your opposition and encouraging threats or violence against them for disagreeing with you is a crusade.  No matter how good your intentions, harming others is almost always going to detract from your point and from whatever positive outcomes you achieve.

So, why does this difference matter?  Does it matter whether you’re actually doing something or not as long as it feels meaningful?  Well, there are three reasons why you want to double-check your situation:

Again, this is not to say that all causes (or even all crusades—revolutions against oppressive governments have been justified) are bad.  Of course, there is a lot of meaning in a cause such as making sure children across the world have clean water.  But meaning comes from growth toward positive outcomes, and there are plenty of events out there that are more about ego and feeling good than about having the positive impact.  Make sure that whatever you’re doing is really contributing to those positive outcomes to ensure that you will have long-lasting meaning and fulfillment from your work while making the world a better place.  In the long run, constructive efforts will lead to positive feelings and positive outcomes…while many “causes” and “crusades” will lead to a lot of talking and fighting but much less tangible progress.