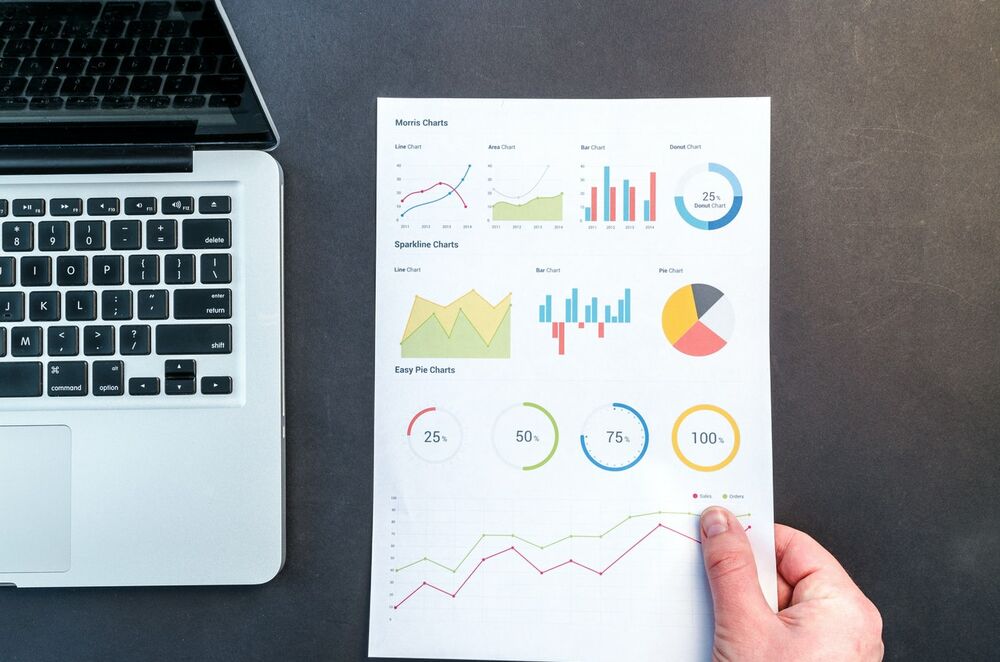 You're in a heated argument.  You have your list of facts and principles, and so does your adversary.  Who wins?  Clearly, you believe that you do almost every time.  Of course, your adversary thinks that he or she has won almost every time as well.  So who's right?  Well, it turns out that most people in arguments have already drawn conclusions and will rely on their facts and principles regardless of what the other person says.  Amusingly, when your facts override their principles, you say, "But look at the facts!" and when they have facts that go against your principles, you say, "But that's wrong!"  So what can you do?

Well, if I had a magical answer to this question, the world wouldn't be as polarized as it is.  So you mainly have three options: don't get into the argument in the first place; make your argument and agree to disagree; or devolve into insults about the other person's principles (or lack thereof) and stop speaking to the other person.  The fourth option, convincing the other person, is rarely going to happen unless there's a power dynamic and the other person has to listen to you even if they don't agree.  It is possible, but you do have to be willing to understand the other person's position and ask them to reciprocate.

So what we can answer today is why this works this way and then discuss how you might possibly be able to use that information to have more reasonable debates that avoid the Hanlon's razor conclusion (i.e., "He's an [idiot/ass].").

First of all, what is going on?  Well, everyone draws conclusions based on the facts and their principles.  Let's take a few examples (warning: we'll use contentious ones and take both sides; contentious topics are easier to show how people only care about facts that support their principles and disregards ones that they don't) and show how it works:

If you're still reading, thank you in advance for allowing me to use hot topics.  Note that I'm not an expert debater on the above; I'm just giving some basic arguments.

Okay, so here's why I went through those: you clearly have a position on these topics.  So what happens to your reasoning as you read both the view you agree with and the one that you disagree with?  Well, if you didn't notice (and you might have!), you read the principle of the position that you agree with and say, "Absolutely!" and then read every fact supporting it and go, "See?  There is no other logical conclusion one can draw based on these facts!"  Then, when you read the opposing viewpoint, you immediately say, "Yes, but..." to the principle and retreat to the supporting view's facts and principle and show how that overwhelmingly overrides it.  Specifically, you will emphasize that your viewpoint trumps the other, that their principle doesn't apply or is somehow invalid, and that their facts either don't matter or are trumped by yours.

So let's show how people treat principles and facts using the above examples:

Of course, there is a chance that you looked at both arguments, found validity in each, and were thinking about how to strike a balance.  That's completely possible, as many people acknowledge two sides of an argument and take a position that balances the principles and factors in all of the facts.  However, we began this post with the "poles" because a moderate position arguing with a one-sided position will appear to be the opposite side to the person taking the one side.  Unfortunately, when arguing with someone taking a side, the person who has the side will make all of one side's points, so the person in the middle will only need to make the other side's points to balance out the debate, and so they basically represent the other side even if they don't mean to just due to the human desire for brevity in conversation.

So, how can you use this information to foster greater outcomes for yourself in life?  Well, it depends on your goals:

The important thing to remember here is that for you to live a happy, prosperous life in a free society, not everyone has to agree with you.  If someone likes broccoli and you don't, they can't make you eat it nor necessarily want to make you (unless they're your parents).  Using the above examples, you can find a job that pays you what you want given your skill set regardless of what the law is.  You can associate with people who agree with your opinions on how society should be governed.  Just remember that having people who disagree with you make your conclusions and your arguments better.

The only time these disagreements matter is when one person wants to control another—hence why political topics are the most contentious because our principles are the strongest regarding rules that will affect either our freedom or our safety.

As a final note, be careful of Hanlon's razor, which generally asserts that you assume that your opponent is either ignorant, stupid, or evil (in that order) if they disagree with you.  After all, people with the same information, intelligence, and morals as you must draw the same conclusions.  Hence why people debate over facts (information) and principles (morals): because those are the two things that determine the conclusions you draw about rules to set and how to behave to achieve the best outcome.  The argument itself is a showcase of reasoning (intelligence), which is why people try to get better at it to get others to draw the same conclusions as they did.

If you want to live your best life, you want to have the most/best/right information, the best reasoning, and the right ethics to attain your goals without harming anyone.  The problem is that others will have different information, reasoning, and ethics based on their life experiences, and so you'll have to decide whether theirs are applicable to you, whether yours are applicable to them, and whether it's worth debating the topic.  Some people on some topics—like vegans and animal cruelty, libertarians and freedom, or cross-fit athletes and cross-fit—won't be able to help themselves, and they'll likely lose a lot of friends due to it.  Others keep away from topics but allow others to do things that they don't like.

You have to do what's right for you.  No one can tell you otherwise.  Just remember that, once you've formed an opinion on something, you are exponentially more likely to lean on your facts and principles and dismiss others' facts and principles.  Right or wrong...it just is.  The only way you're changing anyone's mind, though, is if you treat them with respect, so ask yourself whether you want to hear their opinion, change their mind, fight, or have a good time before you open your mouth so you behave optimally toward that outcome.  You should be willing to accept if you don't change their mind, however, or it likely won't end well.