5 Pieces of Evidence Suggesting a Growth-Centric View of Meaning 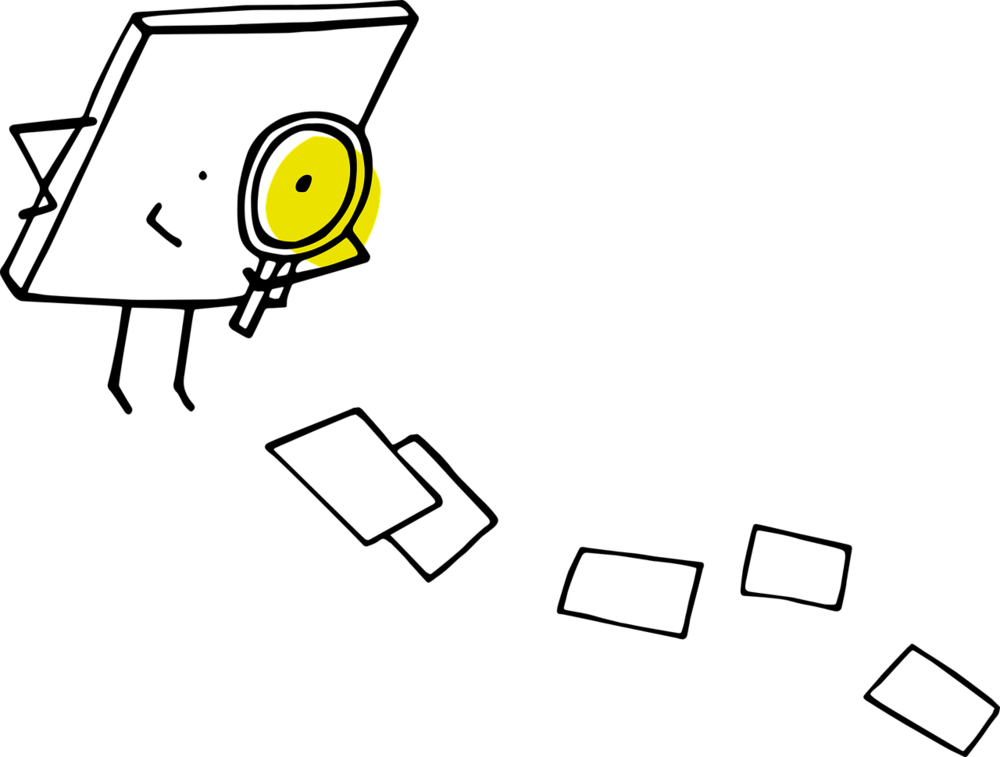 The growth-centric view of meaning is a relatively new model that has come after years of focusing on ethics, utility, or happiness in philosophy, economics, and psychology (respectively).  However, there have been hints of this view for centuries in science and business but had not been seriously considered because of the natural "Why?  To what end?" responses from philosophers.  Here are five examples (in chronological order) of where science found support for this model but, given which field found it, did not draw any philosophical conclusions about meaning:

There are many more scientific examples of how prominent figures in both science and business are coming to this growth-centric conclusions of what drives human meaning and fulfillment.  While basic biological drives were the focus of scientific fields and greater meaning was the subject of philosophy and theology, it seems that there is finally a possibility of uniting these fields around a growth-centric view for both a scientific explanation of what organisms are trying to do and an existential question of why.  Because growth is perpetual, it may not just be the means through which someone achieves a goal but the point itself as well.  Hopefully, more research will continue to prove (or fail to disprove) this model as well as some of the key drivers of finding meaning in human existence.

Previous Understanding What Drives Your Sense of Fulfillment in Life
Next Standing Out vs. Fitting In